The Garden Route includes one of the most beautiful stretches of coastline, whose starting point is constantly contested as towns such as Witsand, Stilbaai and Albertinia join the route that winds its way for some 200 km via George, Wilderness, Sedgefield and Knysna on to Plettenberg Bay and culminating in the Tstisikamma Forest - a fairyland of giant trees, ferns and bird life.

Mountains crowd close to a shoreline dotted with beaches and bays, and vividly coloured wild flowers delight the eye. Between Heidelberg and Storms River, the Garden Route runs parallel to a coastline featuring lakes, mountains, tall indigenous forests, amber -coloured rivers and golden beaches. Meandering trails are followed by hikers, the forests invite long, leisurely drives, and the lakes and rivers lend themselves to swimming boating and fishing. A wide range of leisure options, spectacular scenery and a mild climate guarantee an unforgettable holiday experience when visiting the Garden Route in South Africa.

The region provides a stirring study in contrasts. The delightful town of George, known as "The Gateway to the Garden Route", graces a coastal plateau in a fertile area of lush greenery at the foot of the Outeniqua Mountains. Oudtshoorn, "Capital of the Klein Karoo", is set in a semi-arid valley, providing the ideal habitat for ostriches which are farmed here on a grand scale.

The Garden Route stretches on the southern coast from Heidelberg to the Tsitsikamma Forest and Storms River. It's a nook of the country that offers inspiration to writers and artists whose presence gives the Garden Route a trendy flavour. It is also a top priority of many a foreign visitor. 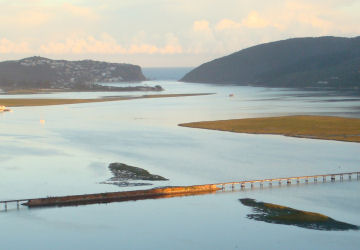 Nestling on the banks of a shimmering lagoon in the heart of this "Garden Route" is the picturesque town of Knysna. 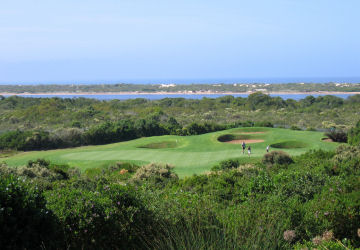 The Garden Route stretches from Mossel Bay in the Western Cape all the way to Storms River in the Eastern Cape. 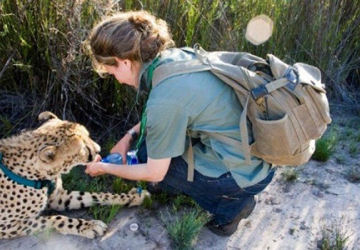 Knysna offers a host of activities and attractions 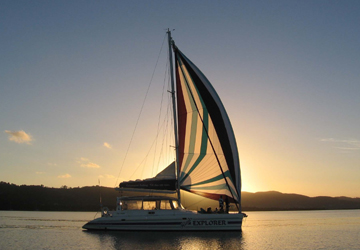 Sailing on the Knysna Lagoon to the Heads and beyond to the Indian Ocean is an unforgettable experience.